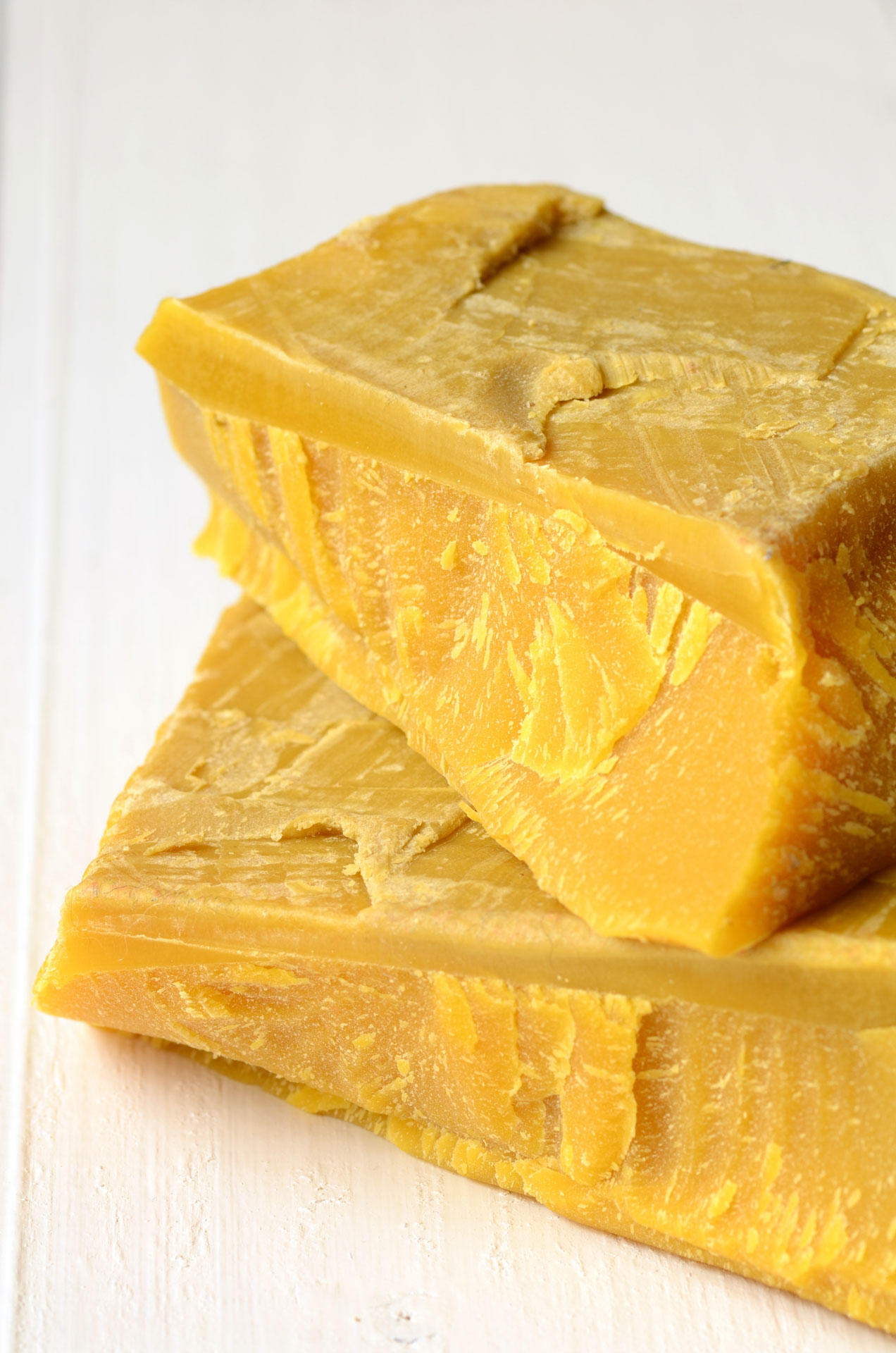 Already since 2009,  Linvest GmbH and Parchvale Ltd. have a close and trusting partnership. On behalf of the English company, we sell their waxes – the so-called Glissawaxes – in the Benelux countries and in Germany.

The entire range of these micronized waxes can be used in a variety of applications.
These includes, vor example …

If you have very specific requirements for a wax, Parchvale Ltd. can develop this for you. In this way, your wishes can be preccisely considered and implemented, for example with regard to :

Glissawax PSF-7
Air-sprayed micronised polyethylene wax with an average particle size of 7 – 9 microns, widely used in paste and liquid ink formulations for gold and silver printing inks and has least effect on the gloss.

Glissawax TP151SF
Spray micronised hard polyethylene wax with an avarage particle size of 4 – 6 microns. This wax is used for hard finishes as a substitute for polypropylene, where high resistance properties are required.

Glissawax Extra
Mixture of polyethylene wax and PTFE, used where slip is controlled and greater resistance properties are needed. It is used for more difficult substrates such as nitrocellulose film, aluminium foil and hard plastics. The PTFE in the formulation provides excellent scratch and rub resistance.

Glissamide Wax
Polyamide wax, which can be supplied with various particle sizes and meltingpoints used in highbuild formulations. This was is used for primers and intercoat compatibility in powder coatings.

Glissawax CP20
Mixture of polyethylene and polypropylene wax, used as hard finish and when a dull gloss is needed. This was has a very good scratch- and abrasion resistance. It is used in liquid and paste inks, as for example hard finish on metal containers (beverage cans).

Here you can download an overview of the complete Glissawax assortment.

For further specifications on individual products, please do not hesitate to contact us. If you already have concrete ideas, we would be happy to make you an offer. We look forward to hearing from you.

Our alternative for wax is … wax

If you need other waxes, we can also supply the following types or from other manufacturers …

All these waxes are generally available as micronized powder, granules or as flakes.
We look forward to receiving your inquiry.

ALWAYS AT YOUR SERVICE!

This site uses cookies. By continuing to browse the site, you are agreeing to our use of cookies.

We may request cookies to be set on your device. We use cookies to let us know when you visit our websites, how you interact with us, to enrich your user experience, and to customize your relationship with our website.

Click on the different category headings to find out more. You can also change some of your preferences. Note that blocking some types of cookies may impact your experience on our websites and the services we are able to offer.

These cookies are strictly necessary to provide you with services available through our website and to use some of its features.

Because these cookies are strictly necessary to deliver the website, refuseing them will have impact how our site functions. You always can block or delete cookies by changing your browser settings and force blocking all cookies on this website. But this will always prompt you to accept/refuse cookies when revisiting our site.

We fully respect if you want to refuse cookies but to avoid asking you again and again kindly allow us to store a cookie for that. You are free to opt out any time or opt in for other cookies to get a better experience. If you refuse cookies we will remove all set cookies in our domain.

We provide you with a list of stored cookies on your computer in our domain so you can check what we stored. Due to security reasons we are not able to show or modify cookies from other domains. You can check these in your browser security settings.

We also use different external services like Google Webfonts, Google Maps, and external Video providers. Since these providers may collect personal data like your IP address we allow you to block them here. Please be aware that this might heavily reduce the functionality and appearance of our site. Changes will take effect once you reload the page.